Medical Colleges in Daman & Diu: Daman and Diu is a union territory in Western India. With an area of 112 km2. The territory comprises two distinct regions … Read more →

Medical College in Chandigarh: “Chandigarh” is a city and a union territory in India which serves as the capital of states of Haryana and Punjab. The city is … Read more → 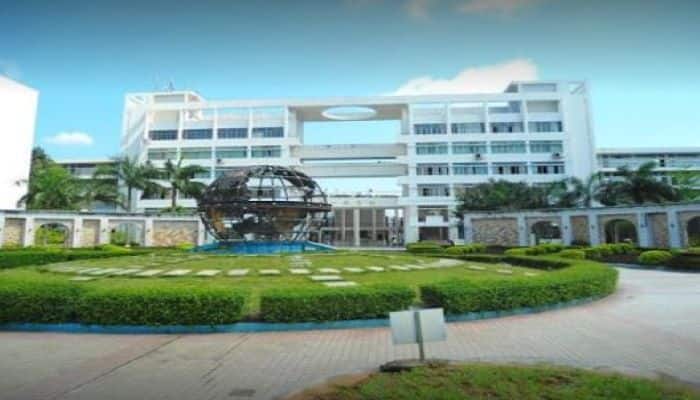 New Delhi: People living in Delhi can now avail 100 online services at their doorstep, including all scholarship programme for school to a college student, paying the motor vehicle … Read more →