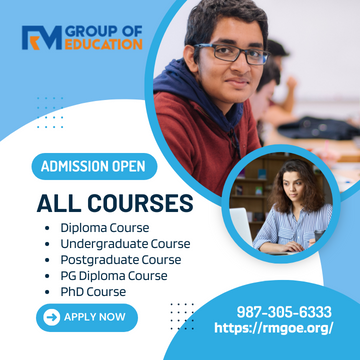 As the world population increases, people will become more dependent on the ocean for food and other basic needs. By incorporating the latest technologies into marine biology, the ocean can be transformed into an ultimate food source, transportation, waste disposal, drinking water, and energy source. The following article will give you a brief idea about the Careers in Marine Biology in India. Read depth info on different Marine Biology jobs available after doing Marine Biology courses.

If you are passionate about saving the lives of injured marine creatures, then Marine Biology is the right profession for you. The following article will help you solve questions like do I want to become a Marine Biologist?

What is Marine Biology?

Marine Biology is a scientific discipline that deals with all types of sea creatures or marine bodies of water. It studies various life forms in the ocean and their behaviour and interactions with each other and the environment. Marine Biology consists of various sub-disciplines.

Subscribe Us to get Latest Updates from India's Top Universities.

Some marine Biologists may work on algae and other microorganisms while others may concentrate on large animals like fish. Marine Biologists study core subjects like Physics, Biology, Chemistry, Ecology, Mathematics, Geology, and Anthropology and apply this knowledge for the study of oceans and ocean life forms.

Who is a Marine Biologist?

They are trained professionals to examine various sea creatures and are able to continue their studies by specializing in a large ocean animal or a microscopic sea organism. The works of a Marine Scientist is more cornered around researching and field works rather than simply sitting on a bench and doing the studies.

Below have mentioned the Top Marine Biology Institutes in the World and where they are there located. Let’s have a look

Read Also: Explore the World of Biology with Career in Biotechnology

NOTE: Income structures are intended as a guide only.

Question 1: Which field is best for science students with Biology (PCB)?

Question 2: What are some of the best career options for a Science student?

Answer: Within those, you can specify further, work on the physiology of a group or do genetics to the point where it is more molecular biology than marine biology really, yet you are still a marine biologist. That said, yes, it can be very competitive and may be hard to find a job.

Question 5: Why marine biology is a good career?

Answer: Because the space they work in can be cramped, such as when they are on a research vessel, marine biologists need to get along with a variety of people, from subordinates to peers and supervisors. They also need good coordination and strong problem-solving, negotiation and time-management skills.