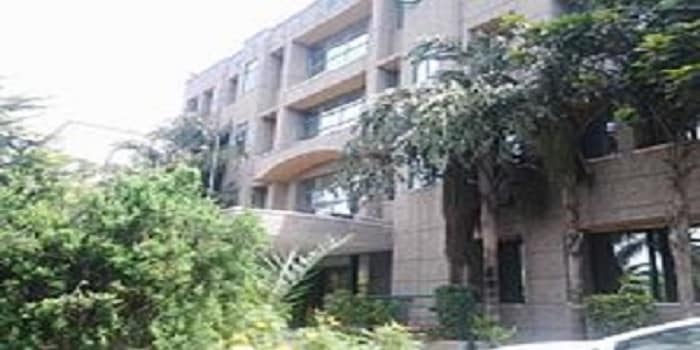 COMM-IT Career Academy, Delhi (COMM-IT Delhi) was established in the year of  1995, and it is the premier constituent institute of Guru Gobind Singh Indraprastha University. The COMM-IT Delhi BCA 2023 Cutoff is the minimum mark prescribed by the selection board for the admission of students.

Throughout this article, we have provided the last year’s BCA cutoff of COMM-IT Delhi with the expected COMM-IT Delhi BCA 2023 Cutoff. Candidates are advised to check the complete information about the cutoff before selecting their dream college of GGSIPU Delhi.

Before we complete the college cutoff review, let us look at the major details of COMMIT Delhi.

Below we have mentioned the Instruction regarding COMM-IT Delhi BCA 2023 Cutoff.

Below we have mentioned the COMM- IT Delhi BCA 2020 Cutoff. Candidates are advised to check the complete cutoff information (Opening and Closing Rank).

Below we have mentioned the COMM- IT Delhi BCA 2019 Cutoff. Candidates are advised to check the complete cutoff information (Opening and Closing Rank).

Below we have mentioned the COMM- IT Delhi BCA 2018 Cutoff. Candidates are advised to check the complete cutoff information (Opening and Closing Rank).

A. Yes, COMMIT Delhi is the best college. It provides excellent exposure and placement and everything you need on campus. The best thing is that COMMIT offers you superb arrangements.

Q. From which university is COMM-IT Delhi Affiliated?

A. COMM-IT Delhi is affiliated with Guru Gobind Singh Indraprastha University (GGSIPU) and approved by the All India Council of Technical Education (AICTE).

A. COMM-IT Delhi Fee Structure is affordable, and the programmes’ fees can be paid online.

Q. Is GGSIPU a private or government University?

A. Guru Gobind Singh Indraprastha University (GGSIPU or IP or IPU) is a public state university, not a Private University. A public university is a publicly owned university that receives public funds through the national or sub-national government, which private universities are not allowed to get.

A. Applicants should qualify for the entrance exam with the qualifying marks to get admission into the University. Admission will be offered into BBA, BCA, LLB, LLM, MBA, MCA & various other courses in the GGSIPU and various affiliated colleges.