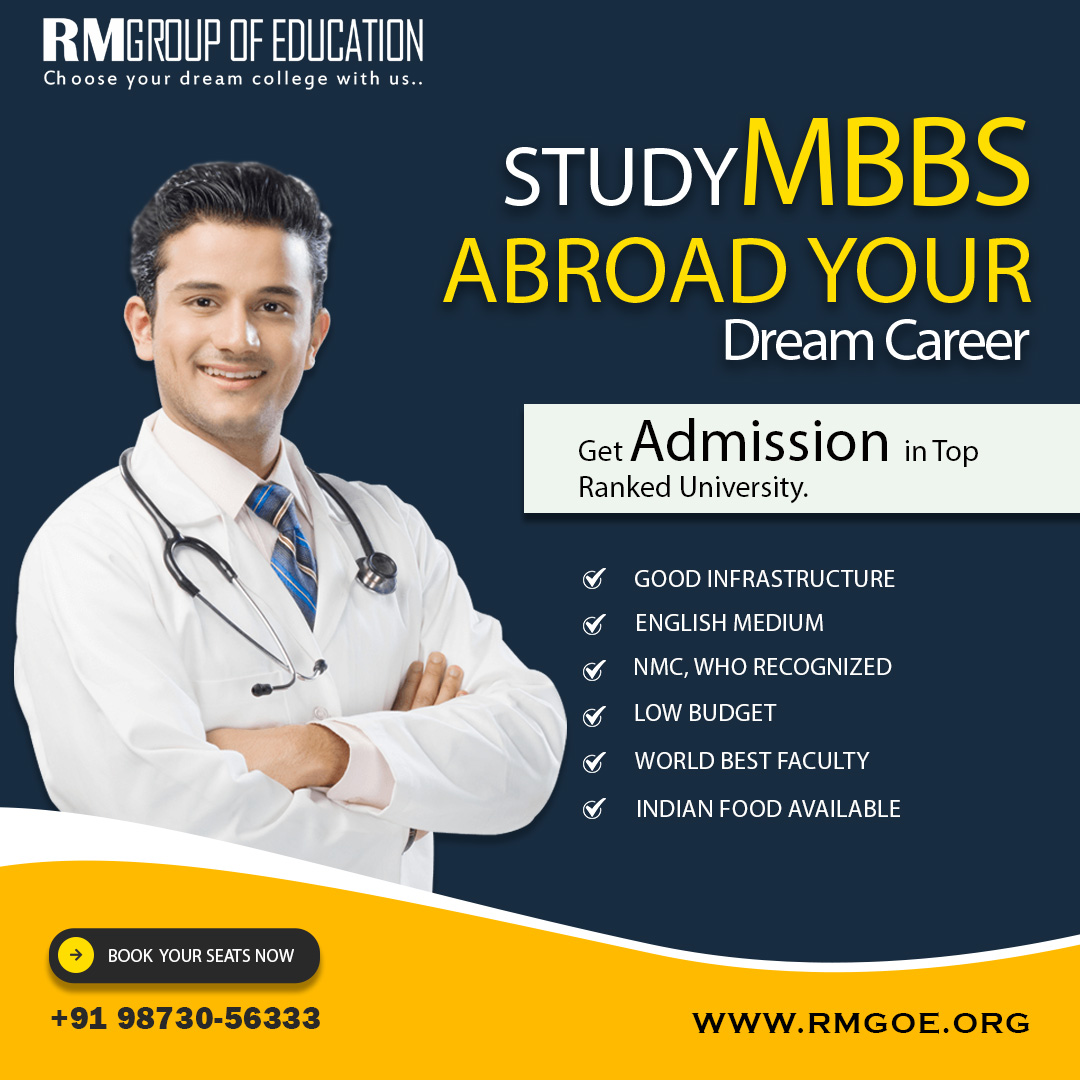 According to the Ministry of Human Resource Development (MHRD)’s NIRF 2019 Ranking List, The IIT Madras ranked top this year’s Overall ranking which was dominated by premier Indian Institutes of Technology (IITs).

In this article, we will read about Top 30 Medical College in India by National Institutional Ranking framework 2019.

To outline the Brand value of a specific College in India, the Concept of NIRF Ranking was introduced by the Ministry of Human Resource & Development(MHRD) on 29th September 2015. The main Idea behind the National Institutional Ranking Framework (NIRF) is to outlines a methodology to rank institutions across the country.

Get Latest Updated on the Admission Notice, Fee, Cutoff, & Seat, of this Dental College!

NIRF Ranking methodology of ranking various institutions across the country is made by a Core Committee that Consist of High order Thinkers, Professor and Other Reputed Think Tanks of India.

The major aim of NIRF Lies in identifying the broad parameters for ranking various universities and institutions. The parameters are broadly categorised into mainly five things: 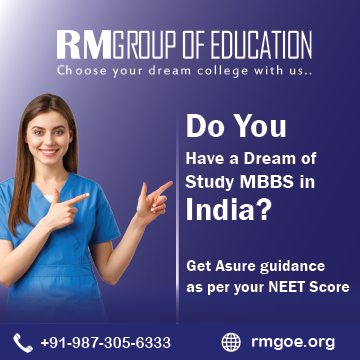 Note: Though the NIRF Ranking is the most trusted methodology to decide between a good and the best one Just because the college is “highly-ranked” or “prestigious” doesn’t mean it’s the right College for you.

Always keep in mind that one person’s dream college could be another’s nightmare. It’s always better to visit and experience college. 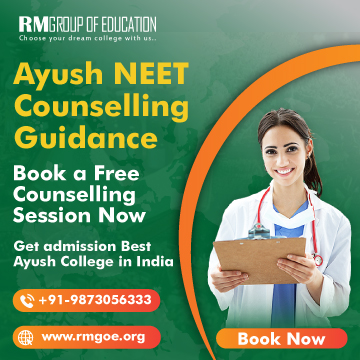