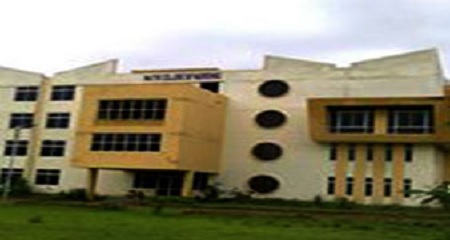 The famous Maitri College of Nursing in Durg is one of the constituent colleges of the Ayush And Health Science University. The college fraternity encourages the students to meet the complex challenges.

Get Updated Fee, Cutoff, Seat Matrix of This Nursing College

Affiliations, Recognition, and other Achievement

Maitri College of Nursing, Durg (MCN Durg) will accept self-attested xerox copies of document papers submitted by students. If the candidate is unable to submit the requisite documents by the required date, her admission will automatically stand cancelled.

Maitri College of Nursing, Durg has actively working Placement cell for career guidance and recruitment of the students. It has always been a guiding force for the students and helped them to work on their skills, aptitudes, strengths and weaknesses. The vision of the Placement has always been to guide the students for the enrichment of lives and the fulfilment of their dreams. A large number of students have been recruited by top reputed Hospitals and Healthcare chains in India.

The Maitri College of Nursing, Durg has turned out to be one of the Best Nursing College in Chhattisgarh. The Infrastructure is Excellent, Faculties are Highly trained, Corporate Training and Internships programs are very good so does the Labs and Library.

For further admission related queries, Comment on the Box below.