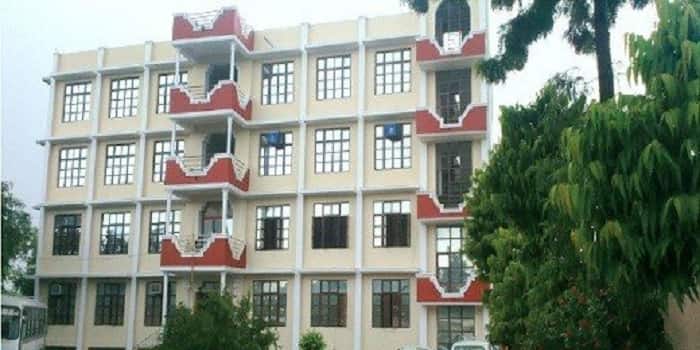 Sant Hari Dass College Of Higher Education, Delhi (SHDCHE Najafgarh) was established in 2007, and it is the premier constituent institute of Guru Gobind Singh Indraprastha University. Throughout this article, we have provided the last year’s B.Ed cutoff of Delhi with the expected SHDCHE Delhi B.Ed 2021 Cutoff. The SHDCHE Delhi B.Ed 2021 Cutoff is the minimum mark prescribed by the selection board for the admission of students. Candidates are advised to check the complete information about the cutoff before selecting their dream college of GGSIPU Delhi.

Below we have mentioned the SHDCHE Najafgarh B.Ed Cutoff 2018. Candidates are advised to check the complete cutoff information (Opening and Closing Rank).

The SHDCHE Najafgarh B.Ed Cutoff 2017 is based on various parameters like appearing candidates, total numbers of seats, the difficulty level of the examination, and last year’s admission record. Check out the GGSIPU B.Ed Cutoff for Sant Hari Dass College of Higher Education Delhi.

Here in this section, you can get the SHDCHE Najafgarh 2017 Cutoff. Candidates are advised to check the complete cutoff carefully.