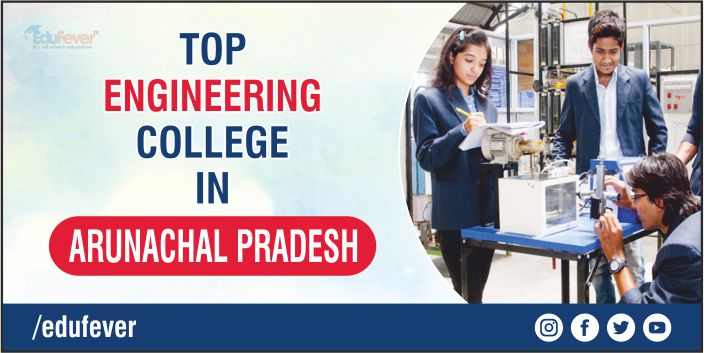 Before we discuss Engineering Colleges in Arunachal Pradesh, let us have a look at Course Overview.

North Eastern Regional Institute of Science and Technology is also known as NERIST Itanagar. The colleges is a deemed university, autonomous, fully funded and controlled by the Ministry of Human Resource Development, Department of Education, Government of India. The college was established in 1984 to Cater to the Growing Needs of Better Engineering Institutions in Arunachal Pradesh. Read More>> 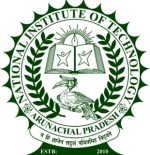 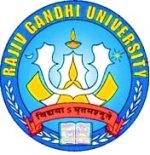 Rajiv Gandhi University Arunachal Pradesh often called RGU Arunachal Pradesh. The University is located at top Rono Hills and the campus is spread in 302 acres in the land. It was established in 1984. It was affiliated with University Grants Commission and Approved by AICTE and NAAC-B. Read More>> 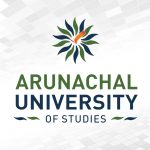 Arunachal University of Studies is also Known as AUS Arunachal Pradesh was legislated in the eighth session of the fifth Legislative Assembly which received the assent of the Hon’ble Governor on 26th May 2012 and published in Extra-Ordinary Official Gazette on 30th May 2012. Read More>>

North East Frontier Technical University popularly known as NEFTU University Arunachal Pradesh is a state private university established by a group of visionaries and educationalists under section 2F of UGC act to promote quality of higher education to the people of Northeast. Read More>>

Scoring High in Entrance Exam will help you to choose some of the Best Engineering Colleges in Arunachal Pradesh. Top Rankers may also avail various Scholarship offered by these colleges.

The cutoff is the minimum score required by the candidates to get admission in the top colleges in Arunachal Pradesh. The Cutoff will be decided by various factors such as the number of students appearing for the exam, difficulty level of exam, etc.

Those Candidates who have passed the above Entrance examination by clearing the cutoff will be called for counselling procedure as per to their rank obtained in the merit list. Successful candidates will be invited for central counselling session based on the score obtained in JEE Mains, JEE Advanced. The counselling has been divided into various rounds. After each round allotment result will be announced separately.

I have Already Subscribed
We never spam you.